A long time ago

Humans struggled against Yokais who had power beyond human wisdom.
However, with the help of hunters with special skills,
the world soon returned to peace.
This war was later called, "Human Yokai War”, the war between humans and Yokais.

Decades after the end of the Human Yokai War.
The possibility of understanding and coexistence
between humans and Yokais began to sprout,
but in some areas, the threats from Yokais still continued.

And then, one day.

The Dimension Rift appears again in the world.
Hunters started on the rift investigation for humans who are anxious!
The story of humans and Yokais now has a new development.

A child of unknown origin who has been
abandoned by his parents.
The child grew up as a hunter with the help of
Blue Dragon and now wants to help other children
who are alone like him. 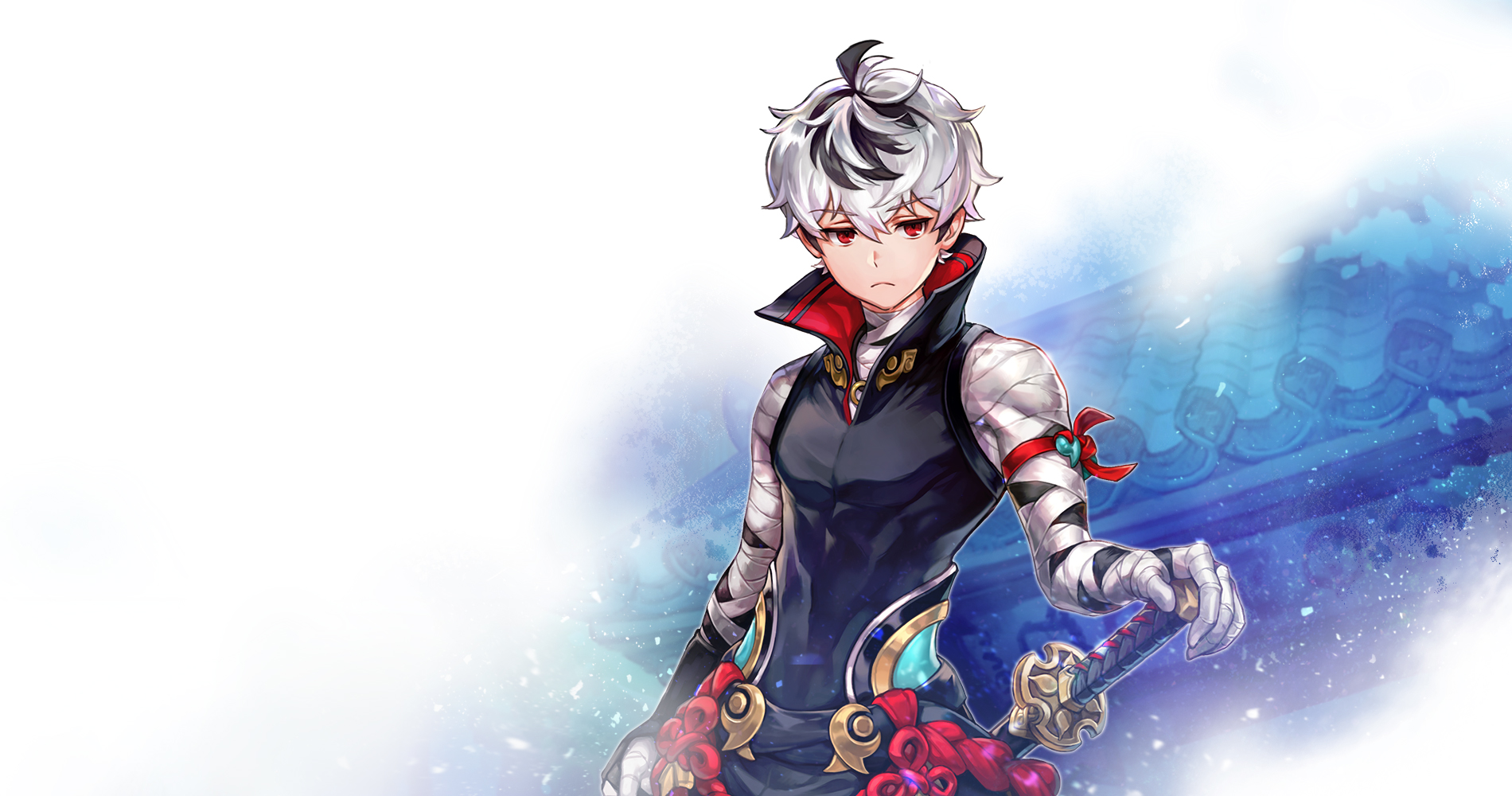 'As I expected, you were aware.'

An unidentified girl who suddenly appeared one day.
Her ability to handle magic is so great
that most hunters cannot stand her power. 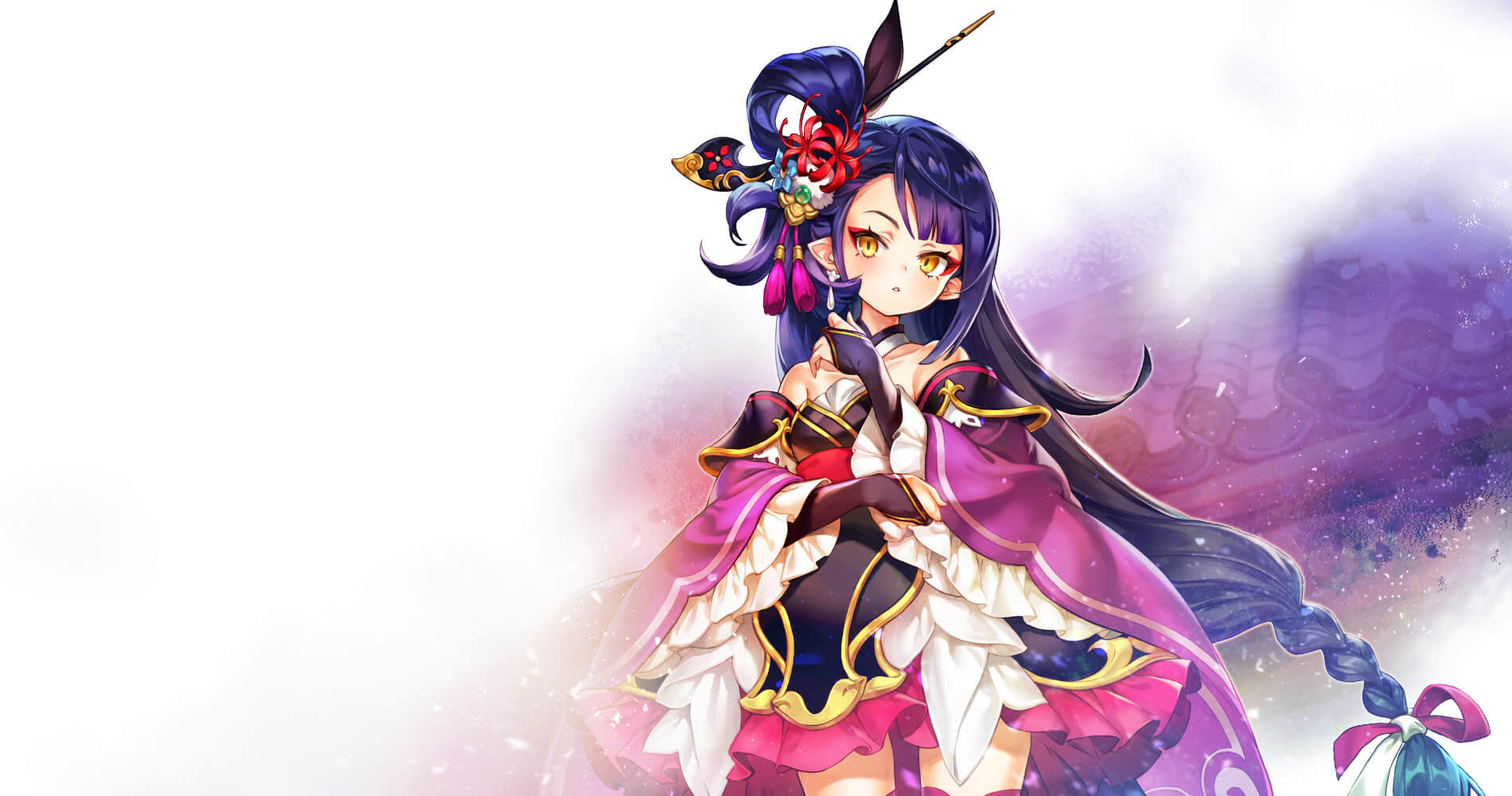 An apprentice to Night Watcher.
Her bright smile always gives strength to her friends. 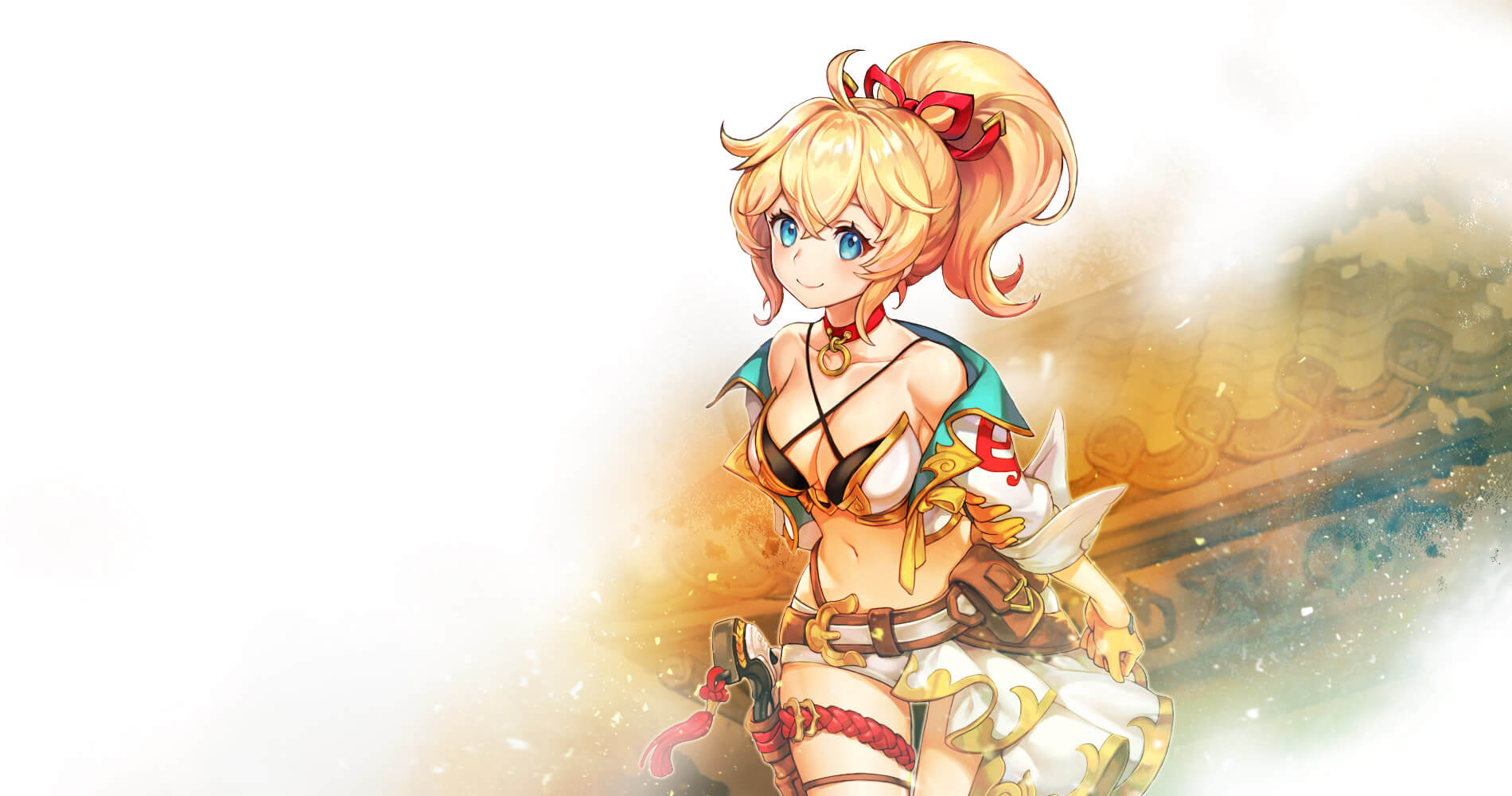 'The life of a low level informant,
…You know.' 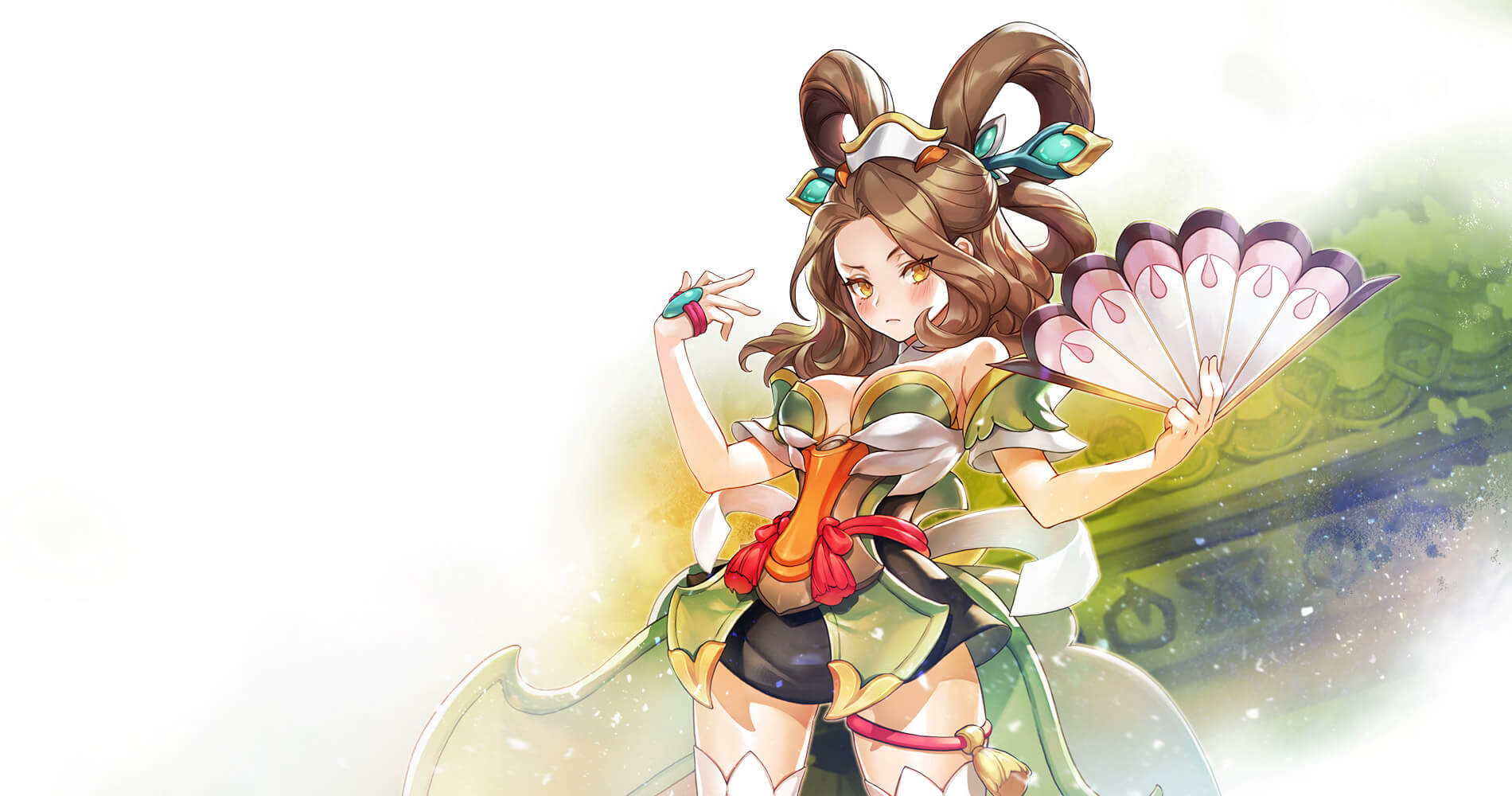 'What are you waiting for?
Come on and fight me!'

A boy who lost his parents in a raid by Yokais
and joined Night Watcher.
He has a righteous heart that cannot tolerate injustice
even though he is reckless and a troublemaker. 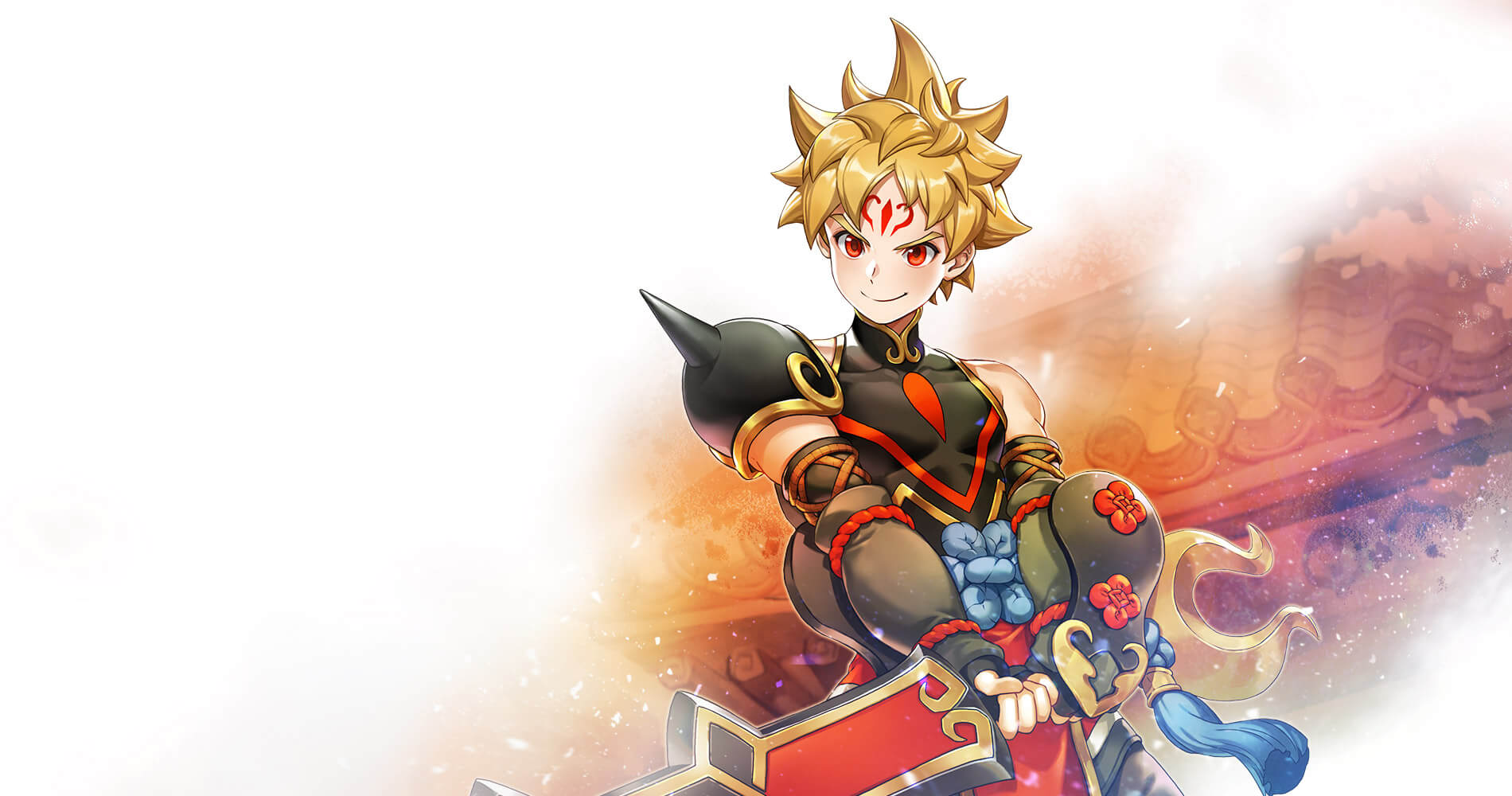 'What's the next mission?'

A girl from the Klosevitz family who is known as
the world's best strategist family.
Although she is young,
she is a talented Night Watcher
who leads the battle to victory with her cold judgment. 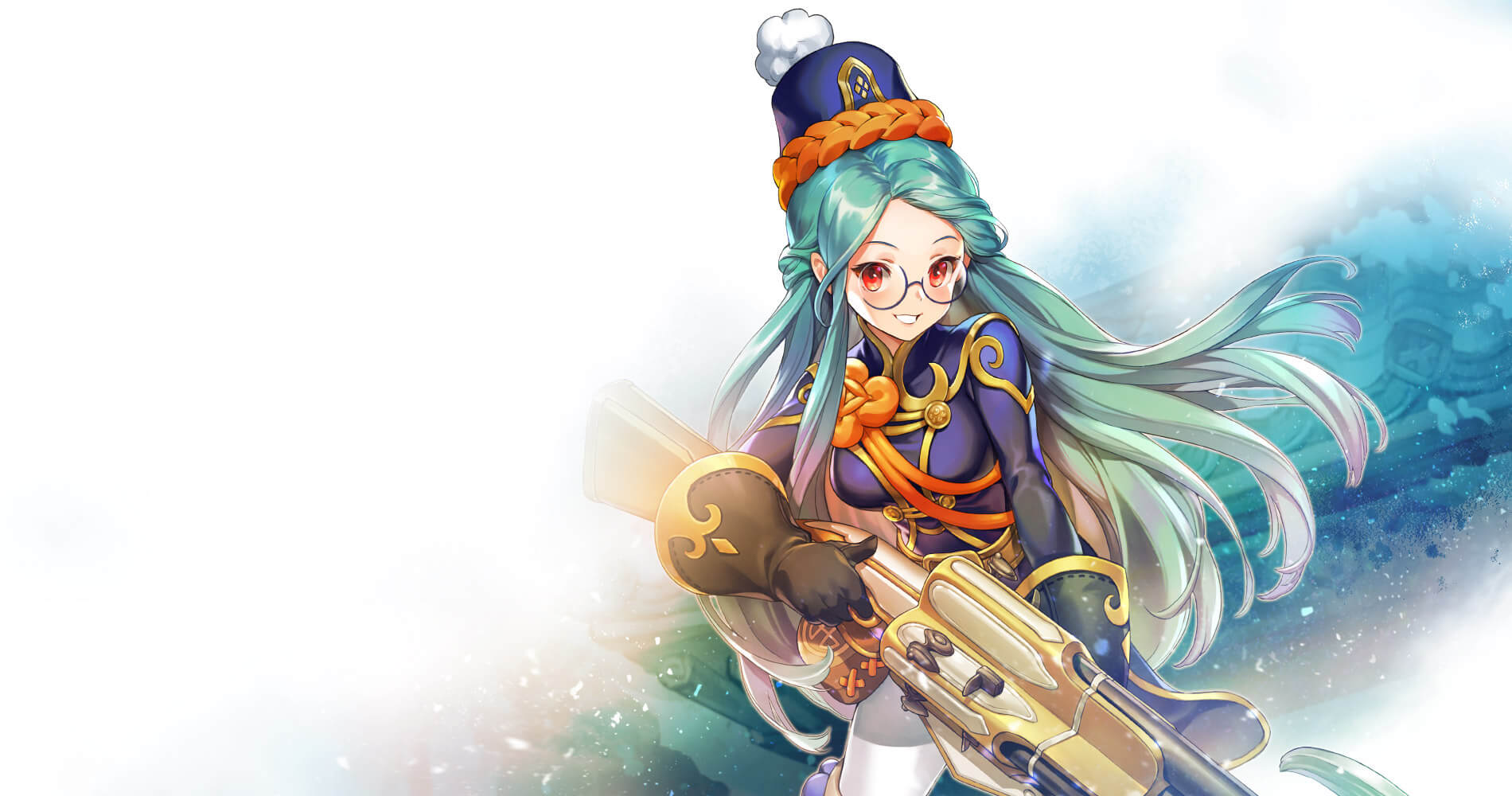 'We have to find Blue Dragon!
We must!' 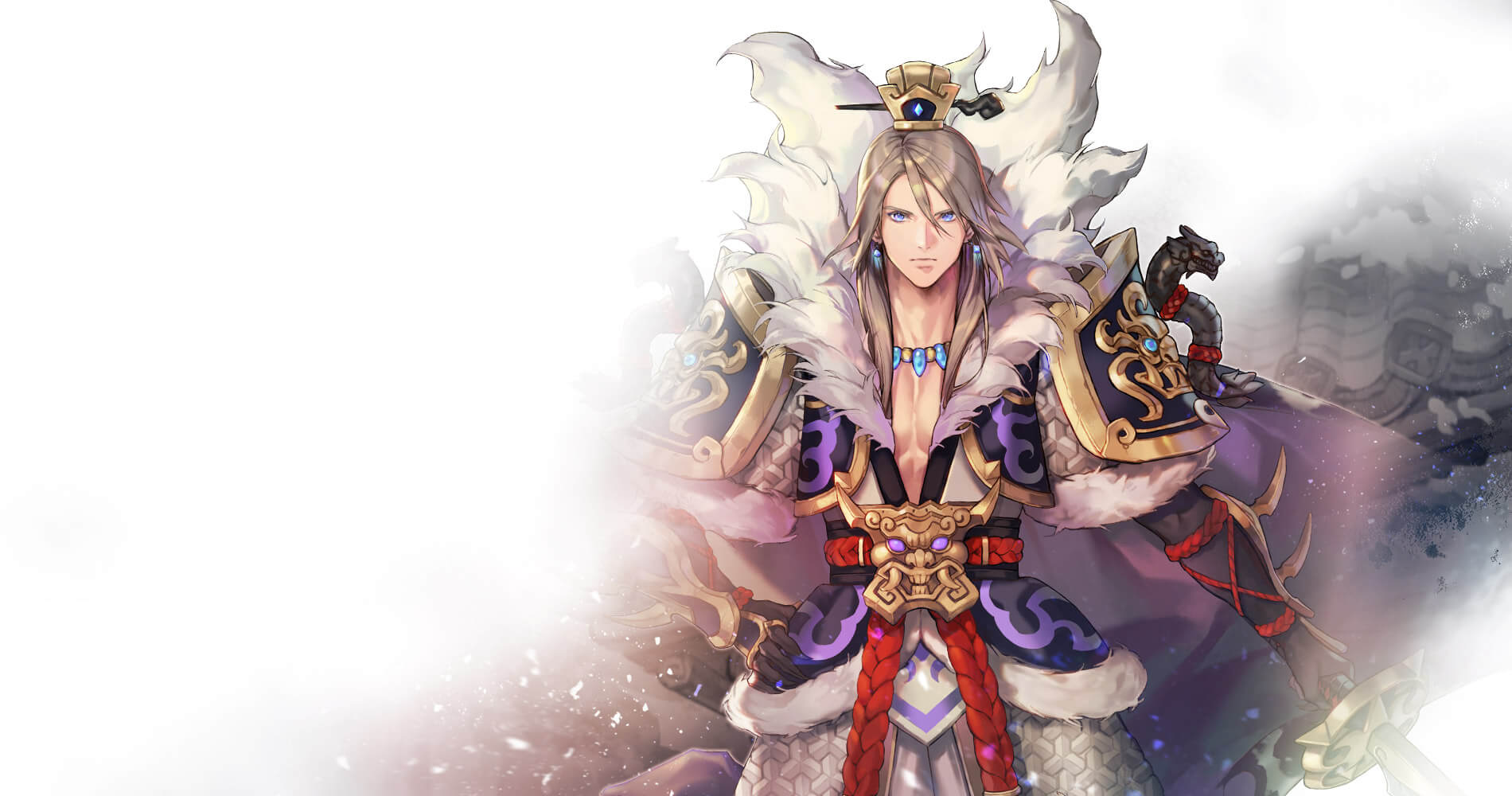 The man who brought the main character
to the Night Watcher.
Nobody knows anything about him except
his brilliant sword technique.
He went missing while investigating
the Dimension Rift. 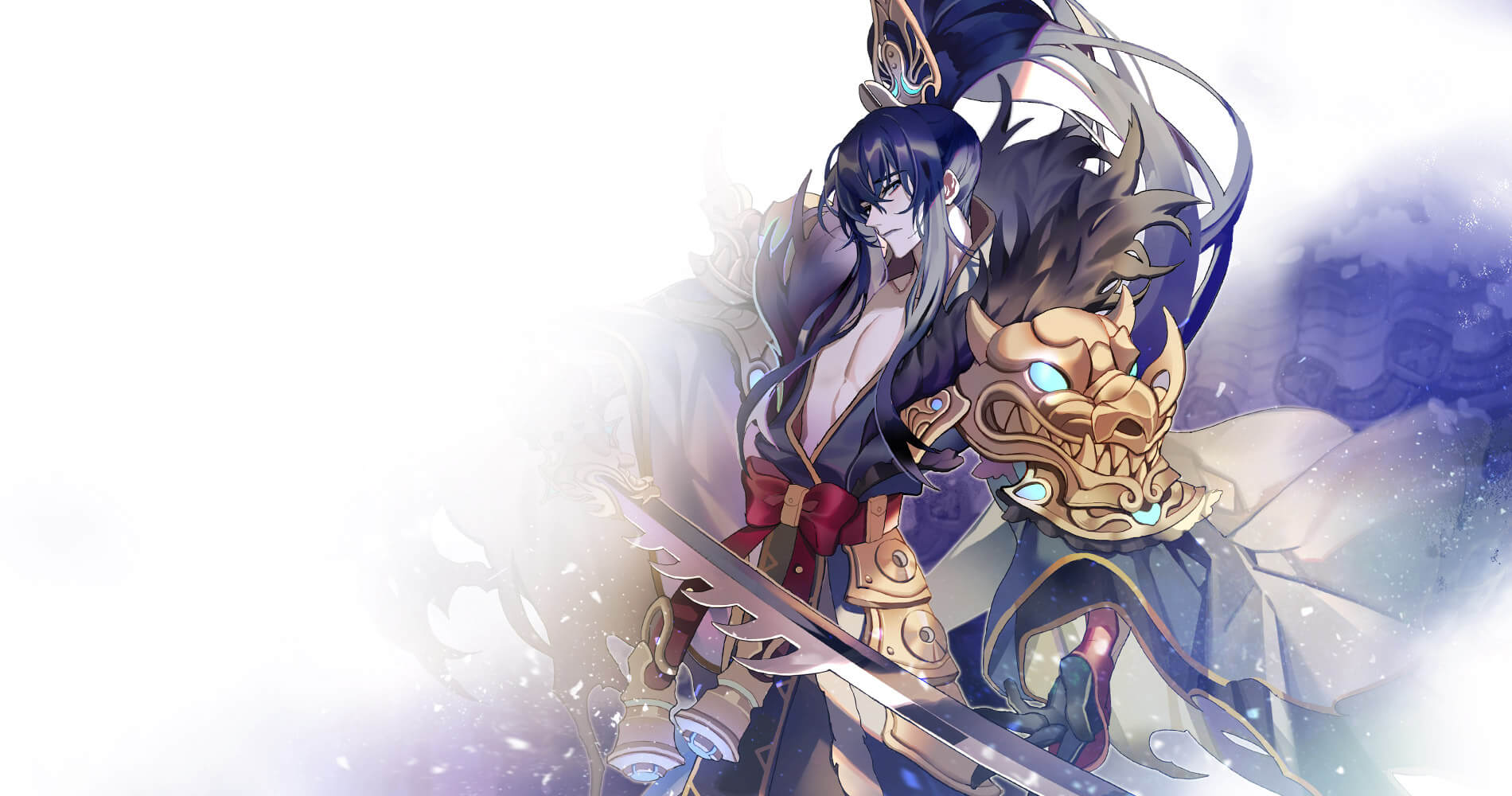 'Don't underestimate
the Fire of Phoenix.'

A young master who is leading
the Fire of Phoenix, a veiled organization.
He is bright and positive, but behind his laughter
lies the pain and loneliness he has endured
to become a master. 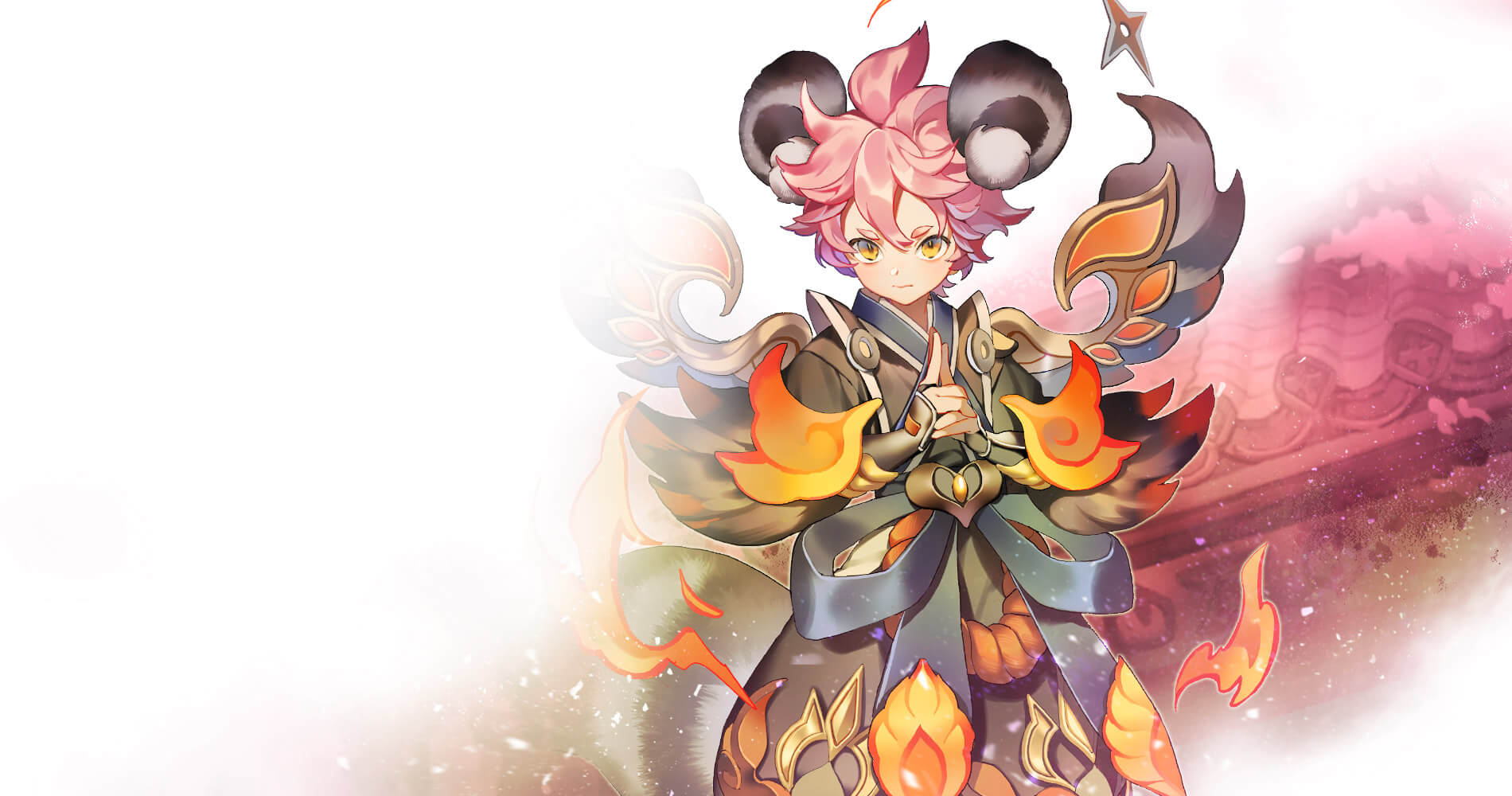 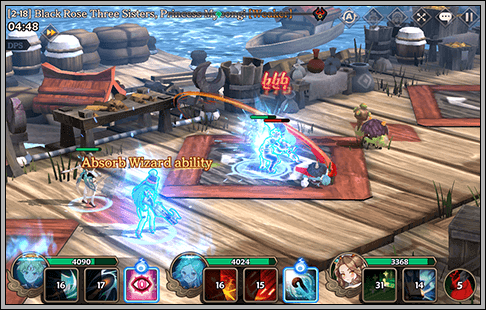 Yokai fuses into human! Use your skills to strike a powerful blow!
If you use Fusion, you can use more powerful Fusion skill.
The stronger the bond between humans and Yokais is, the stronger the power gained from the Fusion is. 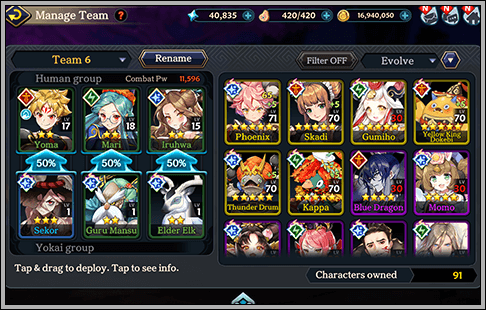 Human fuses into human?! Unlimited possibilities with Cross Training!!
Cross Training for both humans and Yokais.
A clever strategy can be carried out which is impossible with an ordinary Fusion.

The story in the world of humans and Yokais
After suffering from Human Yokai War, humans and Yokais began to cooperate little by little.
Once again, a character gone missing creates conflict between two worlds.

The story of attractive characters
Humans and Yokais, hunters and Yokai group.
The complexion of diverse characters will bring you to the center of the story. 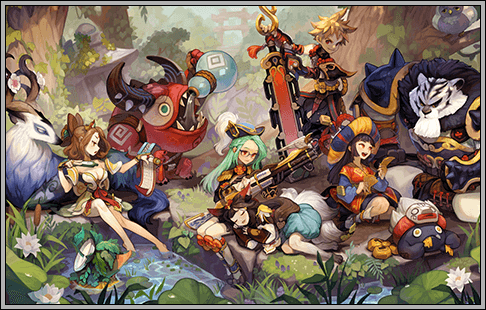 The world of Xross Chronicle with various characters
Some Yokais attack humans, and some live as hunters.
Jump into the stories of numerous characters.

Battle by tapping! Select the operating mode!
Easy Auto Battle or strategic manual operation.
Challenge the strong opponent in your style of play.

Efficient training by setting battles!
Useful AUTO function with battle number setting for collecting or reinforcing materials.
All characters can be raised to the max grade. 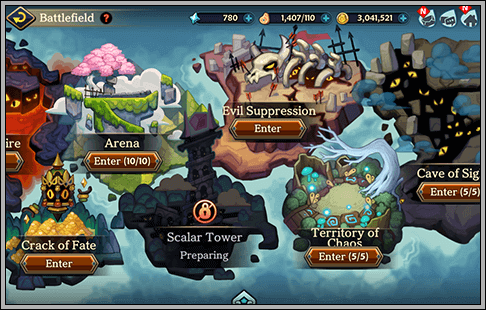 Rich contents provide endless joy
Battlefields full of Yokais such as Cave of Sighs and Evil Suppression.
Interact or compete with other hunters through Union or Arena.